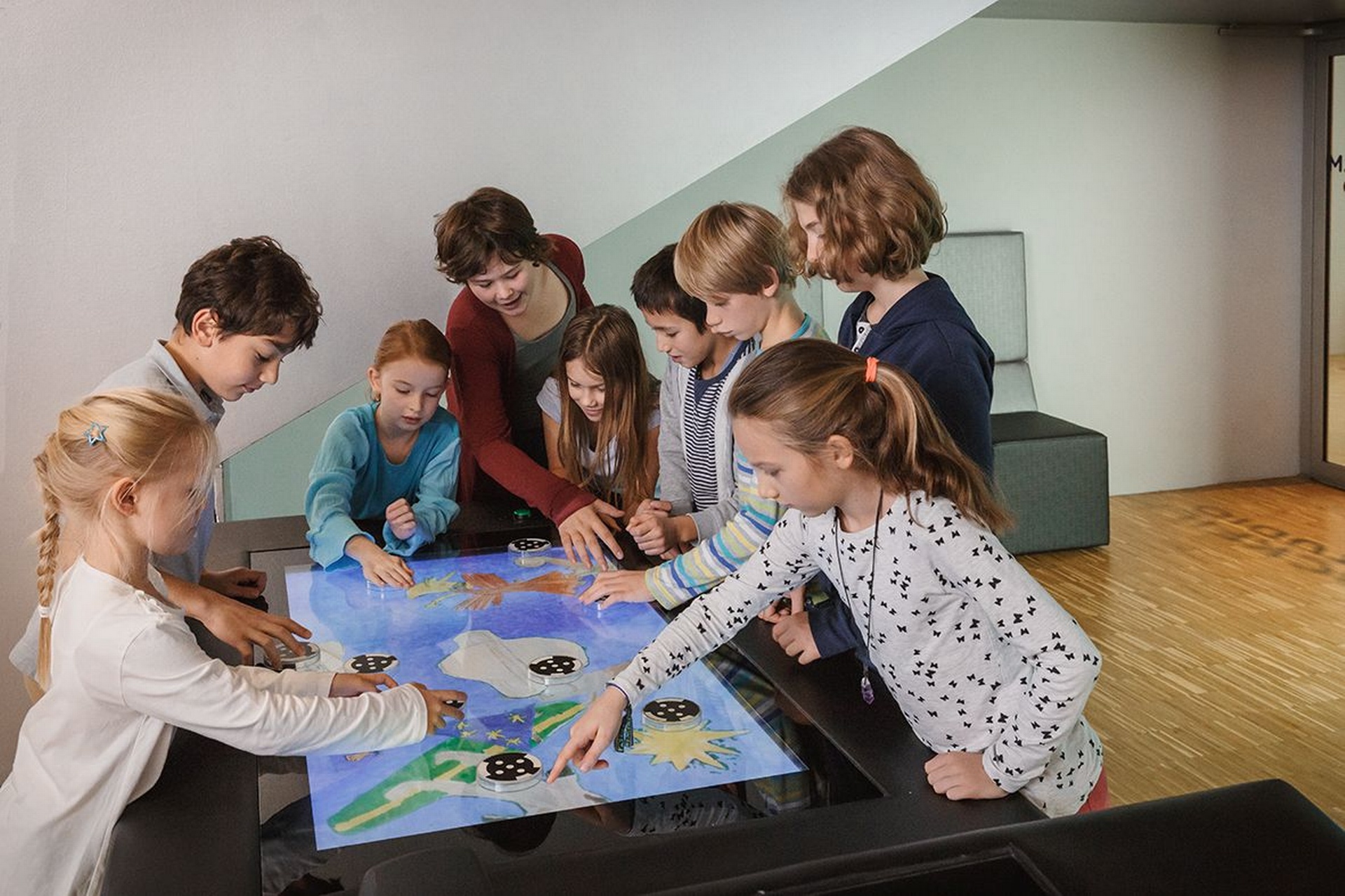 Background of the project

The Animation Now project aims to create offers for innovative, modern and creative media work for children and young people through intensive cross-border cooperation. Through exchange visits, the employees of the two participating organisations will gain insight into the work processes of the other organisation, which will provide new ideas and suggestions for educational work with children and young people, for workshop methods and contents, and for the basic concept of the two studios. As part of the project, a brand new animation studio will be set up in Sladovna and the existing animation studio in Vienna will be upgraded in time for its 20th anniversary.

Here is the link to the video summary of the first joint workshop in Pisek.The animation station was part of a large city tour on 11 May in Pisek and the children and young people produced and set to music short film sequences during a stopover. The aesthetics of the post-production were inspired by the way Radek Pilar works and his personality.

Further information about the project